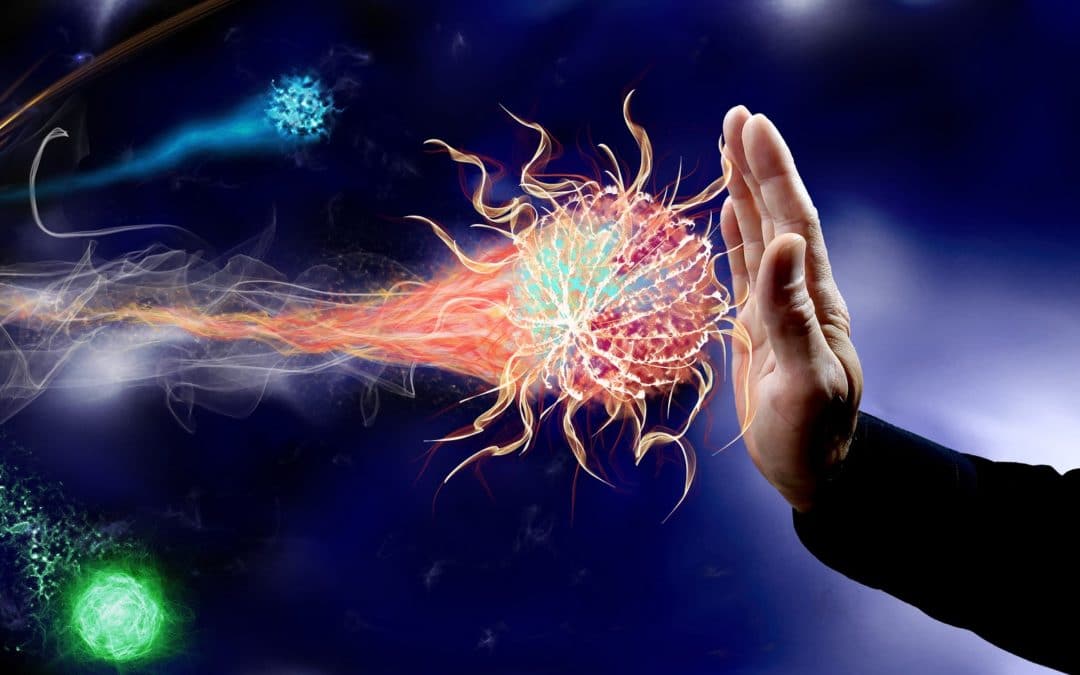 Autoimmune diseases are a collective group of disorders that plague nearly 50 million people in the United States today. When a person suffers from an autoimmune disease it means their own immune system is attacking the body and altering or destroying the tissues. Autoimmune diseases include things like rheumatoid arthritis, lupus, Crohn’s disease, pernicious anemia, multiple sclerosis, irritable bowel disease and Parkinson’s disease.

Conventional medicine can diagnose 100 different autoimmune conditions. Unfortunately, the treatments available to people with these disorders is not as plentiful through conventional medicine. It typically involves the use of pharmaceuticals that can have side effects that are as bad, if not worse, than the symptoms of the disease itself. And even worse, many people are told they have no options. This is where Traditional Chinese Medicine can be beneficial.

Many factors play into an autoimmune disease. Traditional Chinese Medicine (TCM) looks at the body as a whole, allowing the patient to get a more complete treatment. Research has shown that acupuncture causes responses in nerve cells, as well as in parts of the brain. By utilizing acupuncture, those suffering from an autoimmune disease can, over time, reprogram their brains and cells to perform as intended.

The use of electroacupuncture may prove useful for people suffering from autoimmune diseases too. Electroacupuncture emits mild electrical stimulation to acupuncture needles. This gentle stimulation triggers the body to produce hormones that suppress pain and inflammation. This helps raise endorphins circulating in the bloodstream. Endorphins are the body’s natural painkillers.

Chinese herbal formulas can also be very effective in the treatment of autoimmune diseases. When acupuncture and Chinese herbs are combined, the effects can be quite favorable. The herbs will actually compliment the acupuncture treatments by extending the effects of the needles. Many times this will shorten the number of treatments required, as the patient will start to see results sooner.

Many people dealing with autoimmune diseases also experience high levels of stress because of their disorder. It can be very stressful trying to lead a “normal” life with severe pain and other symptoms. Studies show acupuncture is very relaxing, and it helps reduce excess cortisol levels in the brain that contribute to chronic stress.

As autoimmune sufferers start to see improvements with acupuncture treatments and herbs, they may also be able to do things they couldn’t before, like exercise. Exercising not only improves blood flow, but it also increases immunity. Exercise also increases the amount of endorphins in the body. So just by receiving regular acupuncture treatments and herbal supplements, those suffering from autoimmune diseases may be able to lead a much more normal life with a lot less pain and suffering.

If you are dealing with some type of autoimmune disease, consider giving Traditional Chinese Medicine a chance. The outcomes may be life changing. 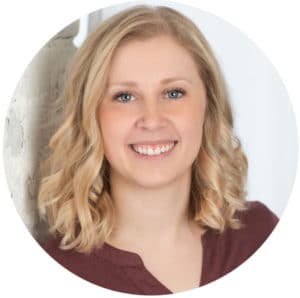